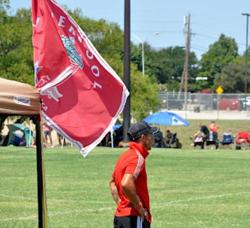 Liverpool has created a reverence for the English Premier League game day traditions by adopting three of the greatest ones.  Every game is marked with the Liverpool flag flown on the player’s sidelines.  After each match, the players show their respect and appreciation for the authority of the game with the referee giving a handshake, knuckle punch or high five.  And at the very end of the match, much like the EPL players, the final gesture of appreciation goes to the fans in the stands.  With a slow jog across the field, the team applauds their families, showing their appreciation for their support and efforts made to attend the game. 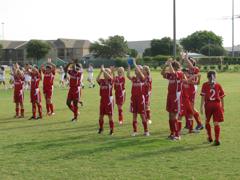 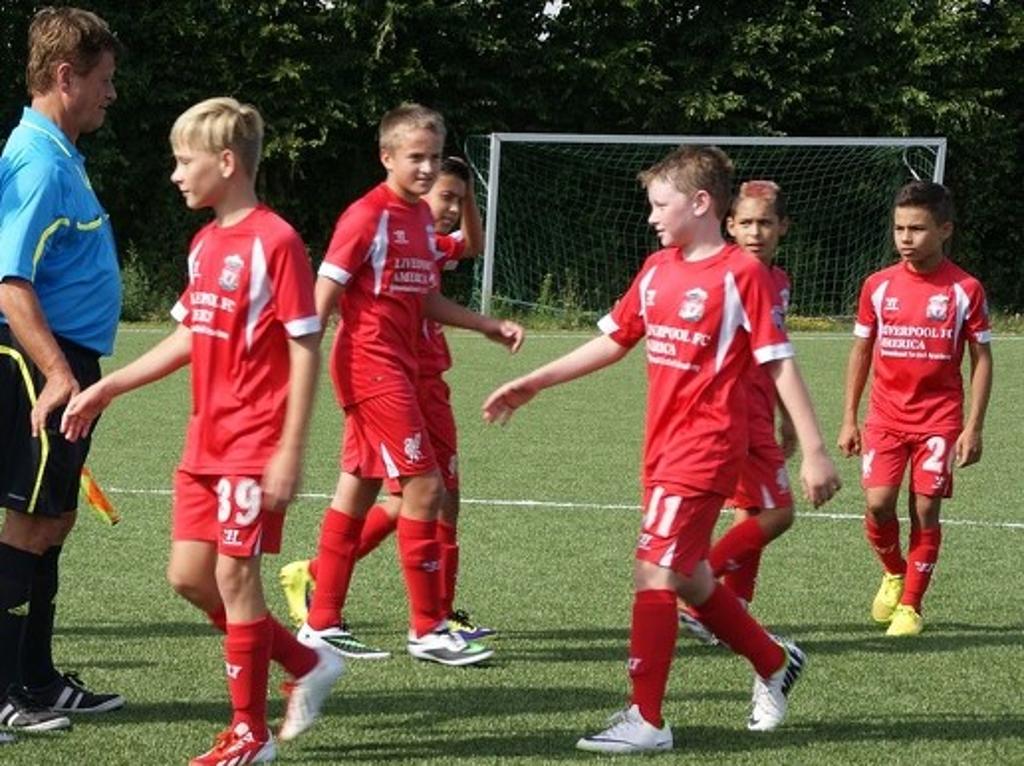