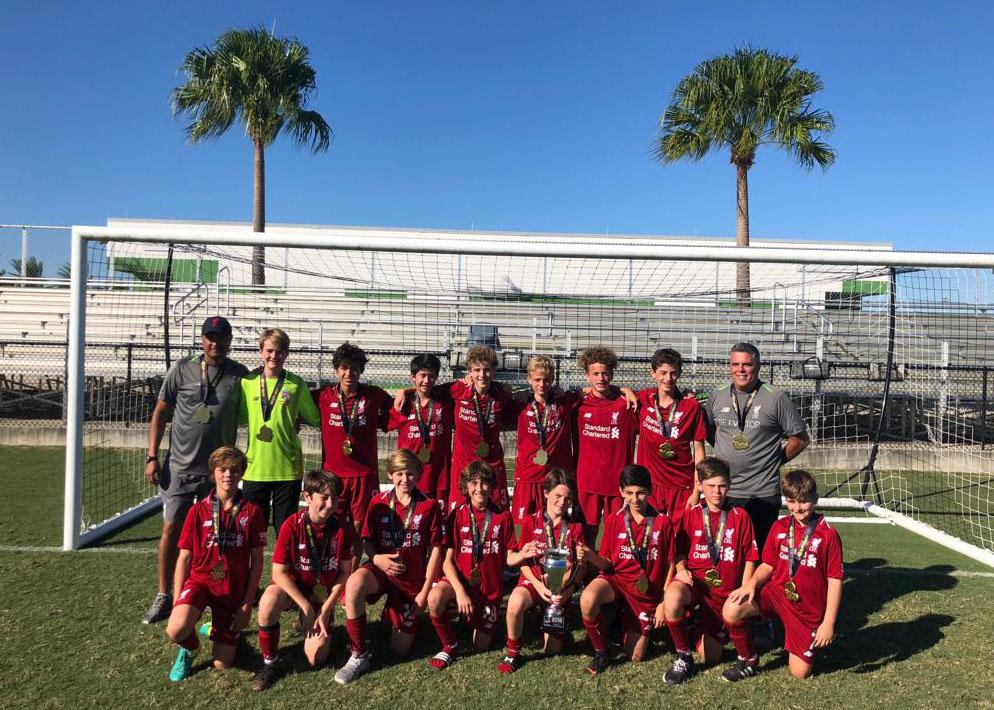 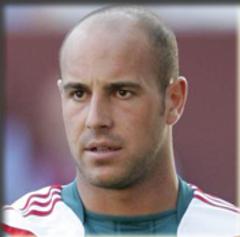 Team Legend - Pepe Reina
José Manuel Reina made his debut for Liverpool in 2005.  He instantly became first-choice goalkeeper and won his first major honor in 2006, the FA Cup.  He saved three out of four West Ham United penalties in the final to help win the trophy. In 2007, Liverpool reached the Champions League Final, matching the feat achieved by his father in 1974, but they lost to A.C. Milan.  Reina has set a number of goalkeeping records for Liverpool and he won the Premier League Golden Glove award for clean sheets in three of his first five seasons at the club 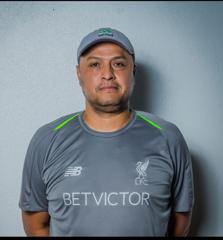