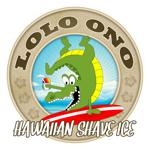 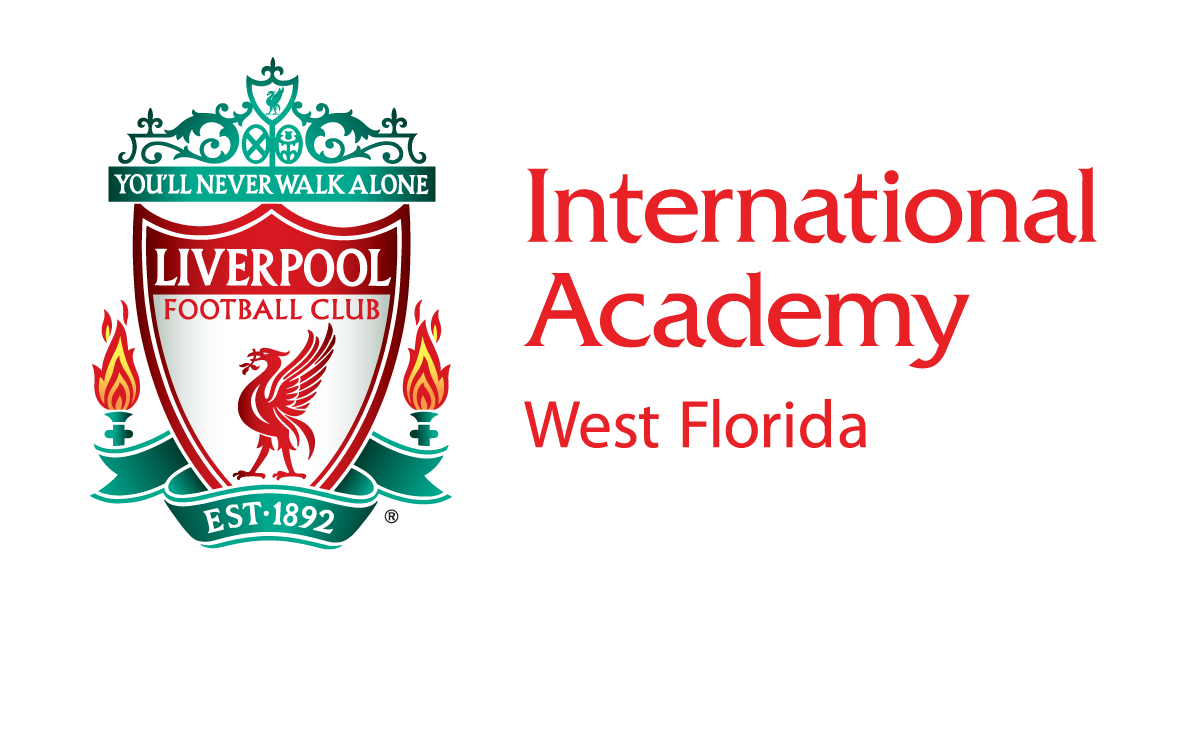 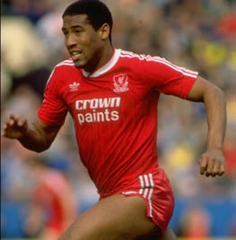 Team Legend - John Barnes
Without doubt one of the best players in the world when he arrived at Liverpool. He was player of the year in England in championship seasons 1987-88 and 1989-90 and dominated the English game at least for four years. His hamstring problems forced him to change his position from a flying winger to a central midfielder. His understanding of the game was immaculate and his team mates were inspired by his presence on the field